Journey to the South, Southwest and West of Ireland on the unforgettable Wild Atlantic Way 5 Day Rail Tour!

On this 5 day rail tour, you'll cover a large part of the iconic Wild Atlantic Way. Head South to visit Cork, Blarney Castle and the Ring of Kerry, then west to the Cliffs of Moher, Connemara, the Aran Islands in Galway Bay. 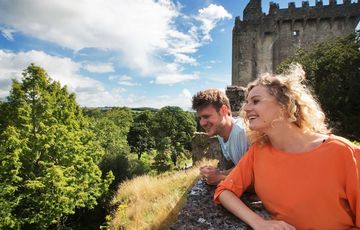 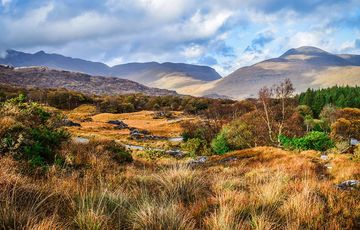 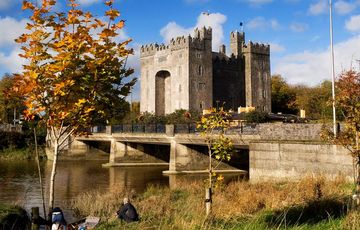 Bunratty Castle & The Cliffs of Moher 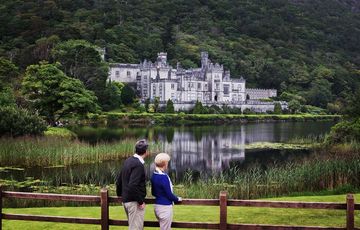 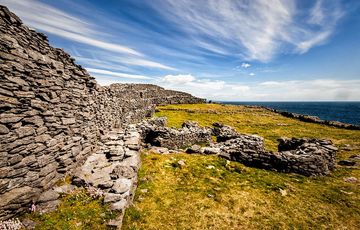